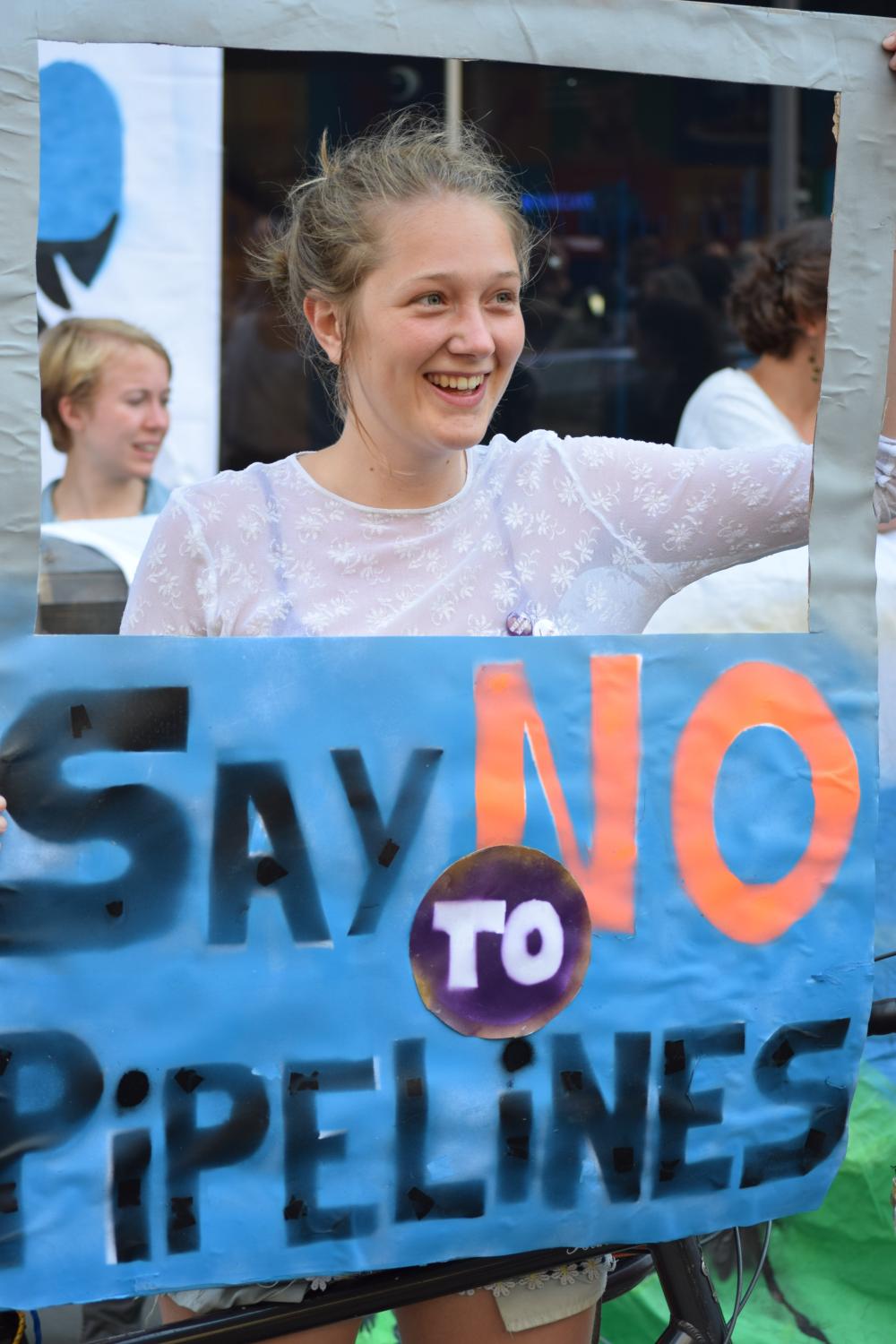 Use the template Divest Barclays motion below to get started. Download the full motion here.

Get in touch with us at fossilfree@peopleandplanet.org if you need advice.

The SU notes that:

Burning fossil fuels is the primary contributor to climate change.

The SU believes that:

The SU revolves to: