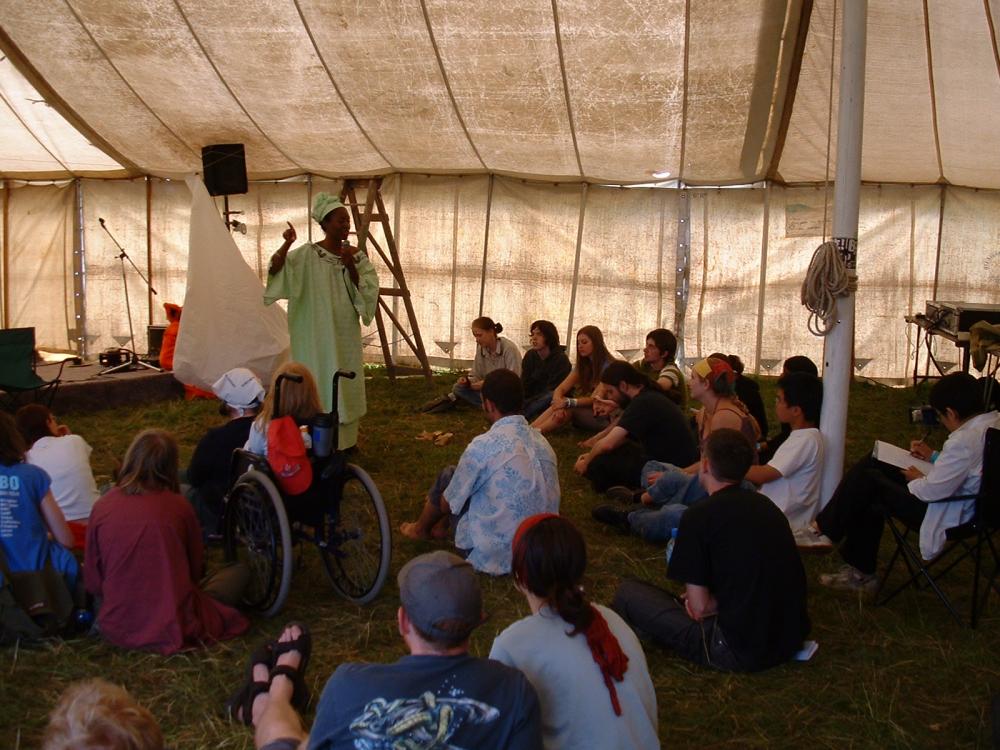 The G8 came to Scotland - People & Planet were there to meet them with our Summer Festival, which included key note speakers, skills workshops and campaign actions: