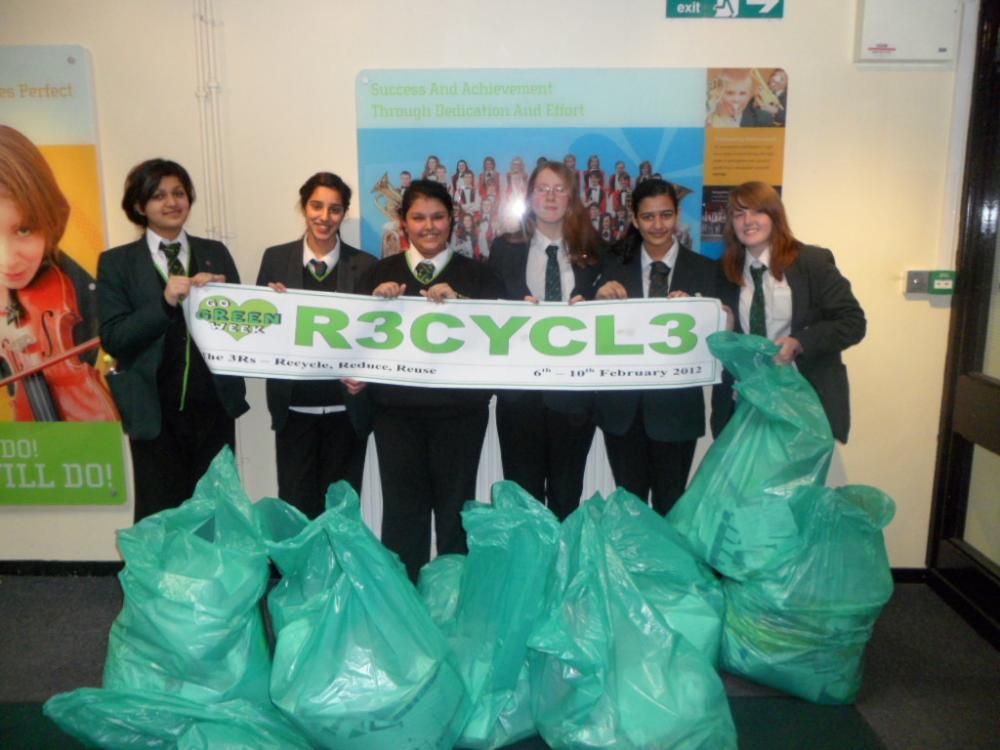 Our Going Greener project to create Transition Universities supported student-led environmental initiatives across the UK including:

The largest week of student action on climate change ever held - Go Green Week 2012 engaged over 140 universities, schools & colleges and over 20,000 staff and students.

Sustainability is about ethics, too

Thanks to pressure from our activists, the number of universities with ethical procurement policies increased from 26% to over 70% in one year.

Over 100 students wrote to the Bangladeshi Prime Minister demanding justice for the murdered Bangladeshi labour rights activist, Aminul Islam.  After reporting that he was under surveillance by the police, Aminul disappeared one night in April 2012. His body was found on the following day, bearing unmistakable signs of brutal torture. Aminul was a senior organizer at the Bangladesh Center for Worker Solidarity (BCWS), an internationally respected labour rights organization.