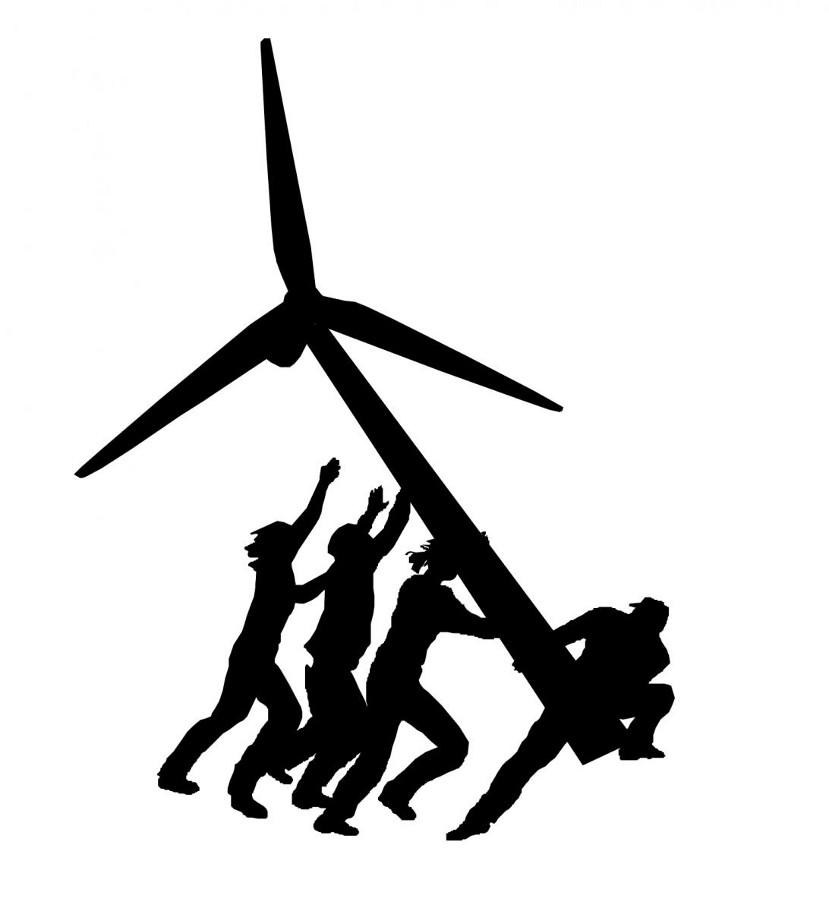 Our Green Electricity Campaign concluded having resulted in a twenty fold increase in the number of universities buying renewable electricity - saving 275,000 tonnes of carbon dioxide being released every year. The end of this campaign launched a new and wider Going Greener campaign on sustainability in universties.