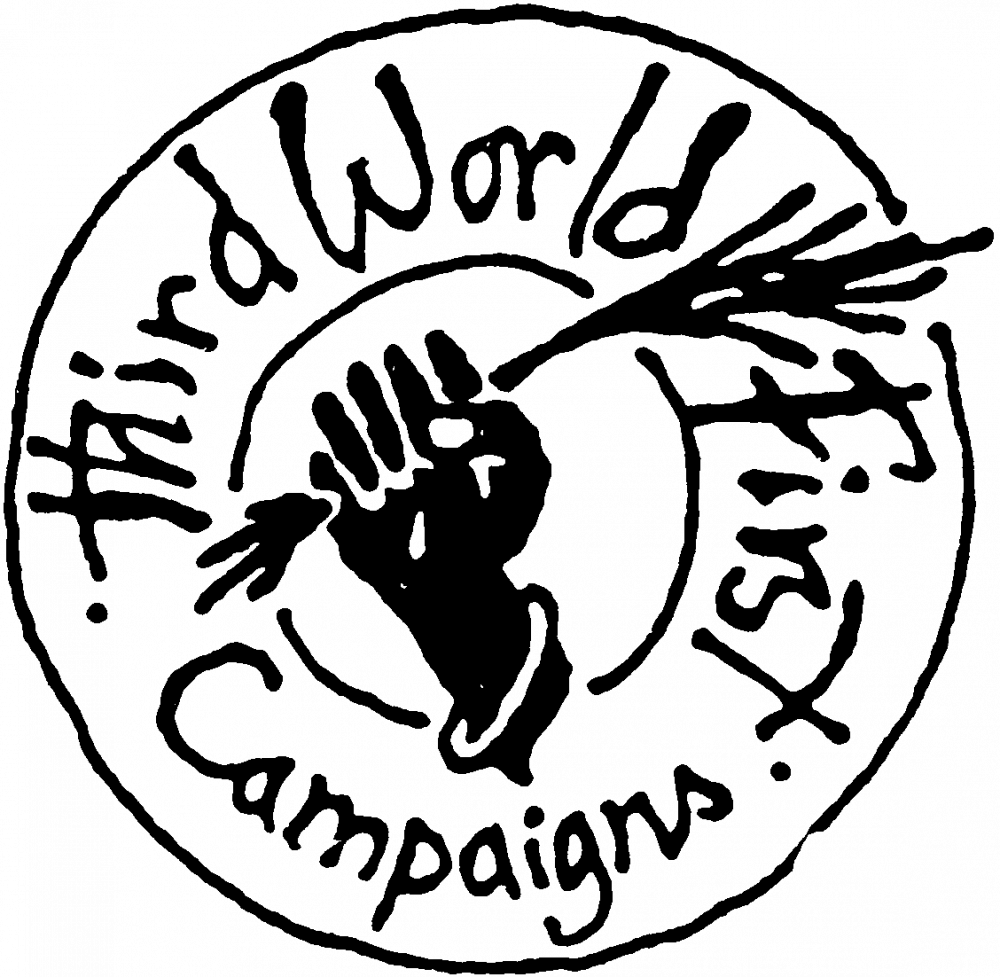 Third World First (as we were then named) was set up at the end of 1969 by students involved with Oxfam. We raised a lot of money for overseas projects by asking students to sign up to regular standing order donations - something that was groundbreaking at the time - and as these were the days of student grants, many students voluntarily offered 1% of their grant money as a self imposed tax.

Recently we were contacted by someone who was involved in the '70s and still keeping tabs on our work today! He shared some scans of some posters he had found: