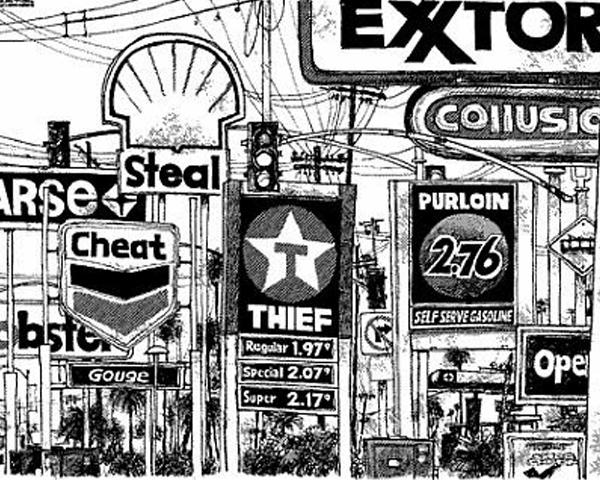 New research from People & Planet’s University League has shown that a quarter of UK higher education institutions have committed to some form of divestment from fossil fuels. This represents a massive victory for the Fossil Free campaign, still only three years old in the UK. Fossil Free has been named the fastest growing divestment movement in history; now we have the data to back that up.

This result is testament to the tireless work of thousands of Fossil Free activists across the country. Awareness-raising, holding demonstrations, publishing reports, engaging in direct action, carefully negotiating with managements; the campaign has been a fine example of tactical and strategic precision. Through delegitimising the fossil fuel industry we are contributing to the social conditions that will facilitate the necessary political interventions to begin combating the greatest threat to life on Earth ever seen.

It also shows up the lies managements have peddled against the campaign for years; if 25% can do it, there is no compelling reason the others can’t follow suit. Change is always represented as impossible – until it happens.

But in many ways, the struggle is ever more urgent. The University League documents severe deficits in universities’ records on workers’ rights, among other things. Even the grossly insufficient Paris Agreement looks unstable in impending horrors of Trump’s America. Students, people of colour and marginalised communities across the West will rightly be putting more energies into anti-fascism and anti-racism as we confront the rise of the nightmarish ‘Alt-Right’, white supremacists and the spectre of forced internment for Muslims. Fossil Free can no longer limit itself to the narrow cause of divestment; now more than ever we need to build a cross-sectoral movement of solidarity against fascism, racism, environmental collapse and neo-liberal capitalist chaos. The growing work being put into a decolonise-decarbonise coalition is a fine example of such efforts taking place within the movement.

The fossil fuel industry is as voracious for the destruction of the planet as ever, bolstered by climate skeptics at the head of the EPA and a British government doubling down on fracking and North Oil sea extraction. The intellectual advances achieved in combining environmentalism with the decolonisation movement, emphasising worker-oriented ‘Just Transitions’, and centring a systemic critique of capitalism, need to be generalised across Fossil Free. The task is vast; but being a participant in the great struggles of history is a task of no small satisfaction and excitement.