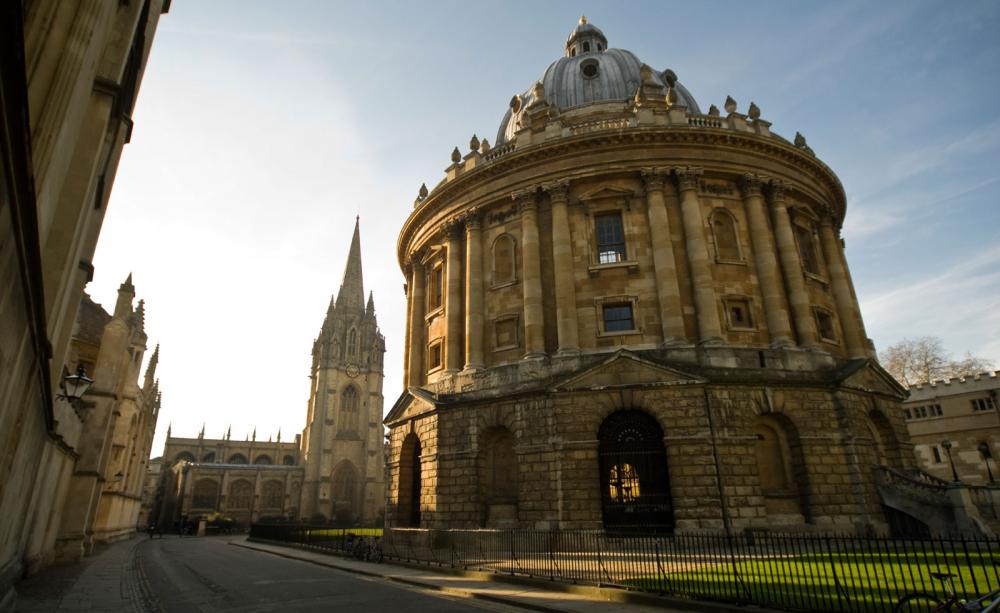 Despite consistently placing in the top tier of higher education institutions both globally and nationally in terms of academic excellence, Oxford University has consistently shown a poor track record when it comes to sustainability.

For the past several years, the university has achieved solid 3rd class awards (if not a fail) in People and Planet's University league, a UK national ranking of universities compiled using a set of criteria that investigates their environmental and ethical commitments and actions. These include environmental policy, ethical investments, energy sources, carbon reduction and environmental management systems, amongst others.

This may come as no surprise to some. Indeed, it came as no surprise to me. As you might expect of one of the oldest higher education institutions in the world, Oxford University is a little resistant to change, and transparency is a word they seem to have difficulties finding in their own dictionary.

In their 2015 university league, Oxford ranked 115th, scoring 0% in several areas such as worker's rights, sustainable food and environmental policy. P&P further noted that Oxford 'failed to provide us with any of the updated information we requested'.

So how can Oxford explain this lack of progress? With an endowment fund of around 300 million pounds, it is certainly not for a lack of resources or financial capacity. It cannot be justified by a lack of information either – climate change is simply no longer a matter of debate, and the importance of sustainable living and action is undeniable.

In fact, this year, Oxford University has shot around 60 places up the league table, scoring a 2:1 for the very first time. The driving force behind this impressive rise seems to be a shift in mindset and willingness on the part of the institution. All it took was making a conscious decision to change, or indeed expressing a desire to.

So clearly, as set in its many archaic ways as the university is, it has shown an ability for positive change. The actions of a few people have made a difference. It is a small step, but a step in the right direction. It gives me cause for optimism that this achievement is something that can be built on and used as an example for further progress.

Oxford has all the necessary tools to start implementing progressive environmental and sustainability strategies, now. The drastic change in their green league rankings has served to show that it is possible, simply through a desire to take positive action.

Climate justice activism and fighting for these issues may never be easy, but Oxford has shown it can engage now. We cannot let it rest on its laurels – there is so much still to be done. The university has stepped onto the first rung of the ladder and it can no longer turn back; we will be there to keep pushing it up and to remind it that it is working towards more than just a position on a league table. To remind it of the true meaning of this degree: there is a world outside the bubble of its ancient buildings and strange traditions, a world that is changing fast. A university that prides itself on producing 'leaders' should lead by example, especially on such an important front.