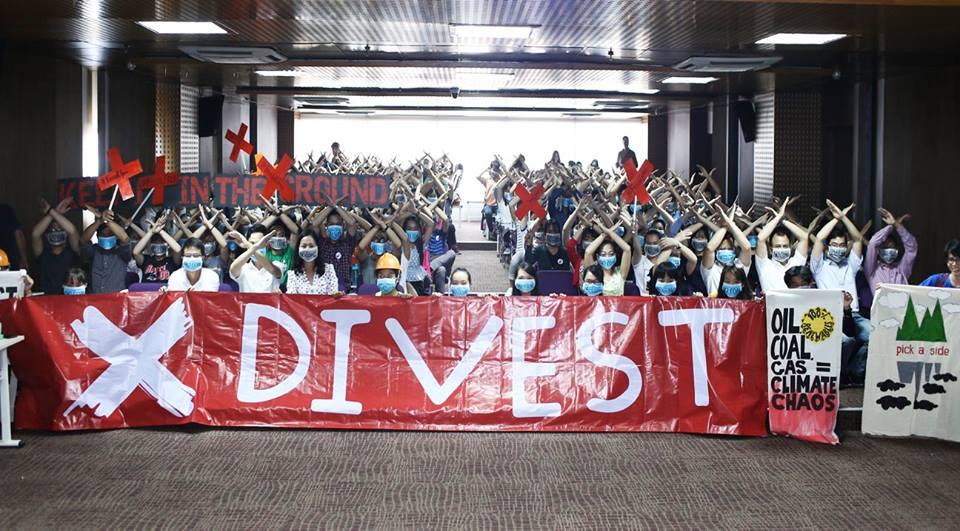 On Tuesday 13th February, as part of a series of ongoing activities this Go Green Week, People & Planet and NUS co-hosted a webinar platforming the voices of climate justice organisers in Vietnam.

Here are 5 things we learnt:

Vietnam is a low-lying country meaning it is especially vulnerable to rising sea levels. Effects of this include impacts on food production through the flooding of crops. Air pollution is also a major problem, exacerbated by its significant coal production.

Despite the climate impacts Vietnam faces the government continues to allow more and more coal plants to be built.

With government support a number of international banks are financing the construction of these coal plants. While 50% of finance comes from China it also comes from the likes of South Korea and Japan. HSBC is the British bank backing many of the projects.

Unlike in the UK many classic climate campaigning tactics aren’t possible – such as marches – because it is difficult to openly criticise government policy. Organisers face accusations that by being anti-fossil fuel, they are anti the development of Vietnam. This means that organisers are very creative in how they communicate the messages of their campaigns ensuring that they have a positive slant, for example through the use of the arts (such as music and documentaries) and celebrity endorsements.

An organiser told us that “young people are our only hope right now”. In Vietnam young people are leading the climate movement and, in the UK, students have driven the success of fossil fuel divestment. There a number of ways that Vietnamese and British students can work together to amplify each other’s struggle. These include: