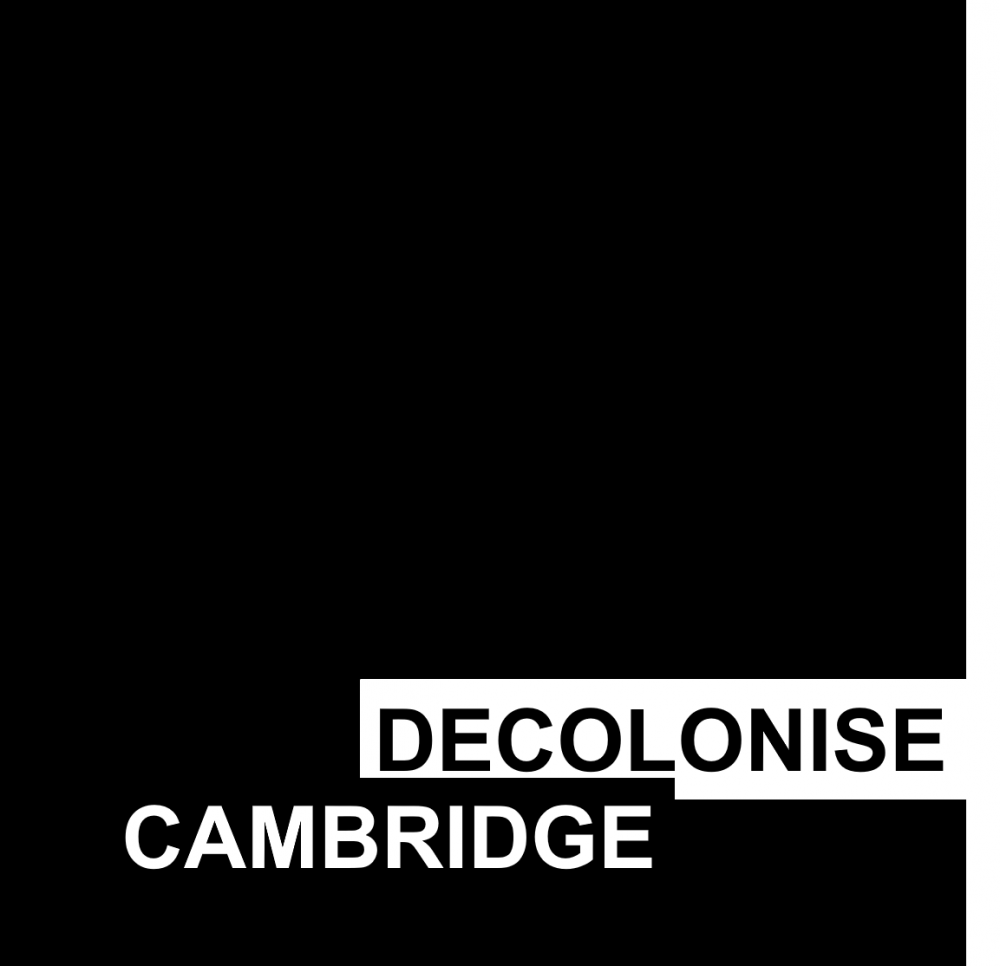 In the past academic year, there has been an increasing amount of interest among students and staff to decolonise Cambridge. Though Cambridge has had several years of decolonization-related organizing efforts, the current wave of momentum started with English students writing an Open Letter to the English faculty “about the need for the faculty to decolonize its reading lists and incorporate postcolonial thought alongside its existing curriculum” in June 2017. Shortly after David Lammy MP released a report in October 2017 about the lack of diverse representation at Oxbridge, The Telegraph and The Daily Mail published articles that targeted Lola Olufemi, author of the Open Letter and current Women’s Officer of the Cambridge University Students’ Union, and falsely reported that the letter asked for “replacing white authors with black writers”. In response, Cambridge’s network for women and non-binary people of colour, FLY, issued a statement in support of Olufemi, which received more than 800 signatures. Following this, there was a renewed interest within faculty-specific working groups to consider how their own subjects, including STEM subjects, should be decolonized.

Given this renewed interest among student and staff in decolonization, student organizers have started working to coordinate all existing working groups, archive relevant material, and launch a PR campaign on what “decolonizing Cambridge” means and looks like for the next academic year. Decolonizing, as one of our faculty organizers put it, “means to recognize that many of the institutions, the knowledge, even the concepts found in the university were developed in a colonial context, and, as such, were developed in part to support or justify colonial relations of power, whether along racial, gender, geographic, or class lines. It is to recognize that these relations of power may continue to be built into the institutions of the university and the knowledge that is taught and produced there – from what texts are read, to who is admitted, employed, and promoted, to the relation between the university and the community, to what knowledge is valued and what is dismissed or ignored.” The decolonization movement is therefore the work of considering how knowledge production and structural frameworks of the British university often continue to operate within a framework of colonial assumptions and attitudes. Beyond the moral imperative to recognize the continual effect that colonialism has on the modern British university, decolonization is an intellectual imperative that seeks to consider the substantive effect that silencing women and people of color for centuries has had on what we collectively understand as “knowledge”.

I am fully in support of your efforts.  I suppose my only concern is that somehow the idea that "it should not be this way" implies that history, power and institutions should by their nature be broad-based and inclusive.  They are not and it is effort like yours that brings about change.  This will not happen without a push. That is also why the development of the ability to critically appraise situations, knowledge, institutions and existing structures is an absolutely key skill to acquire and refine.  Curiosity and scepticism must replace acquiescence and acceptance.  As you have described decolonization, it appears to be an excellent way of critically appraising power relationships amongst peoples and nations with existing institutions.    As such it is another manifestation of exploitation.  Congratulations and keep up the good work. "I would rather have questions that can't be answered than answers that can't be questioned."
CHARLES MERRILL replied on 14 April 2018 - 4:47pm