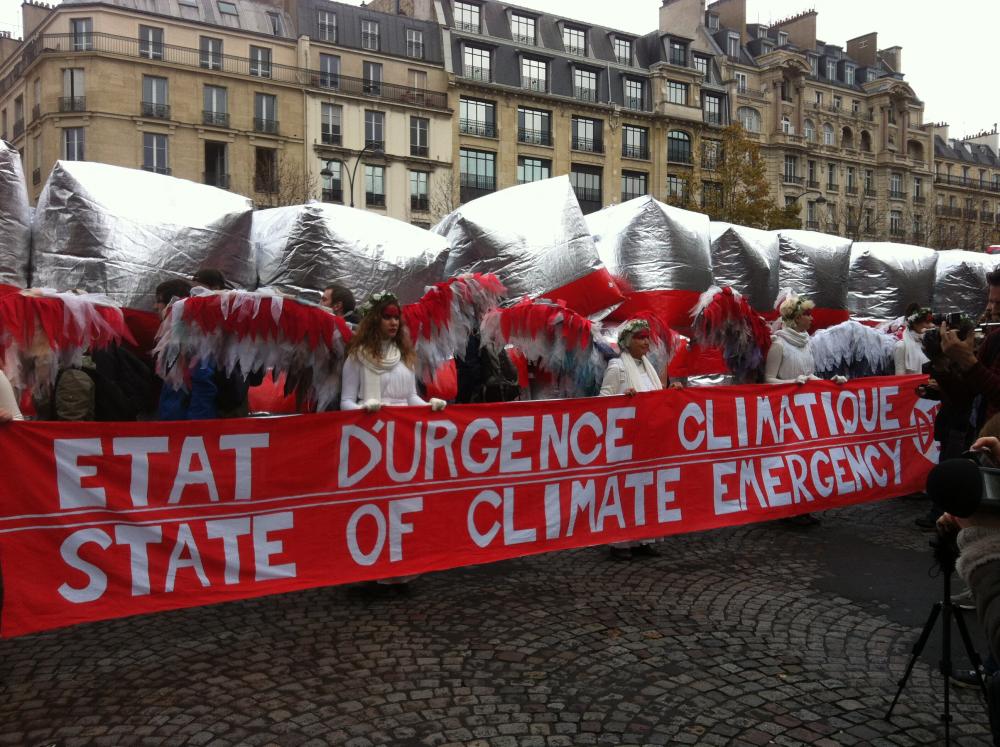 Discussions of climate change go hand in hand with issues of justice and distributive fairness, this is because the burdens of climate change disproportionately affect the poorest areas of the world where its inhabitant are the least equipped to deal with its impact, due to geographic vulnerability and poverty. Therefore, it seems logical that the international response to climate change, in the form of international agreements; aim to avert the climate crisis whilst being sensitive to questions of justice and fairness.

The international response to the Paris Agreement was hopeful, indicated by a more comprehensive level of participation than was achieved by the Kyoto Protocol, with 175/197 parties having ratified the convention. Through increasing participation it seems logical that a more equitable distribution of the benefits and burdens of climate change would be achieved. However, this is not necessarily true, although the new format of nationally determined contributions enables countries to set mitigation targets that are sensitive to domestic contexts it also gives countries the ability to shirk responsibility. This evasion of responsibility to combat climate change is clearly visible in the fact that with the proposed levels of intended nationally determined contribution’s will not keep temperature increases to 1.5°C above pre-industrial levels. Although the Paris Agreement signifies a step forward from the Kyoto Protocol, in many ways it is only the beginning for ensuring a prompt and effective response to climate change that encompasses international justices principle of distributive fairness.

Moving forward more attention should be placed on the impacts of individuals. Though the Paris Agreement shows an increased willingness to combat the climate change problem the role of individuals should be enhanced. The significance of individual action can be viewed when analysing the response of states, cities and organisations response to US non-participation within the agreement, easily bringing the US halfway to meeting its nationally determined contribution. The Paris Agreement stresses the importance of non-state actors as ‘adaptation is a global challenge faced by all with local, subnational, national, regional, and international dimensions’ (UNFCCC). This polycentric conception of climate change actors has substantial implications for the future of the climate regime as sub-state actors are given greater status and capacity to implement climate change policies, thereby widening the base for climate change momentum outside of state obligations. Increased cooperation between state and non-state actors will enhance the accountability of states regarding mitigation and adaptation policy, as well as ensuring that targets set are ambitious.

Though the international community is approaching the climate change problem with a more realistic and durable approach, internal reflection of individual consumption patterns needs to be at the forefront of our minds if considerable, lasting change is going to happen. We as people must continue to place pressure on our governments to ensure we are going above and beyond in our attempts to tackle climate change in a manner that not only dissipates the problem but also achieves this in a fair and equitable way.