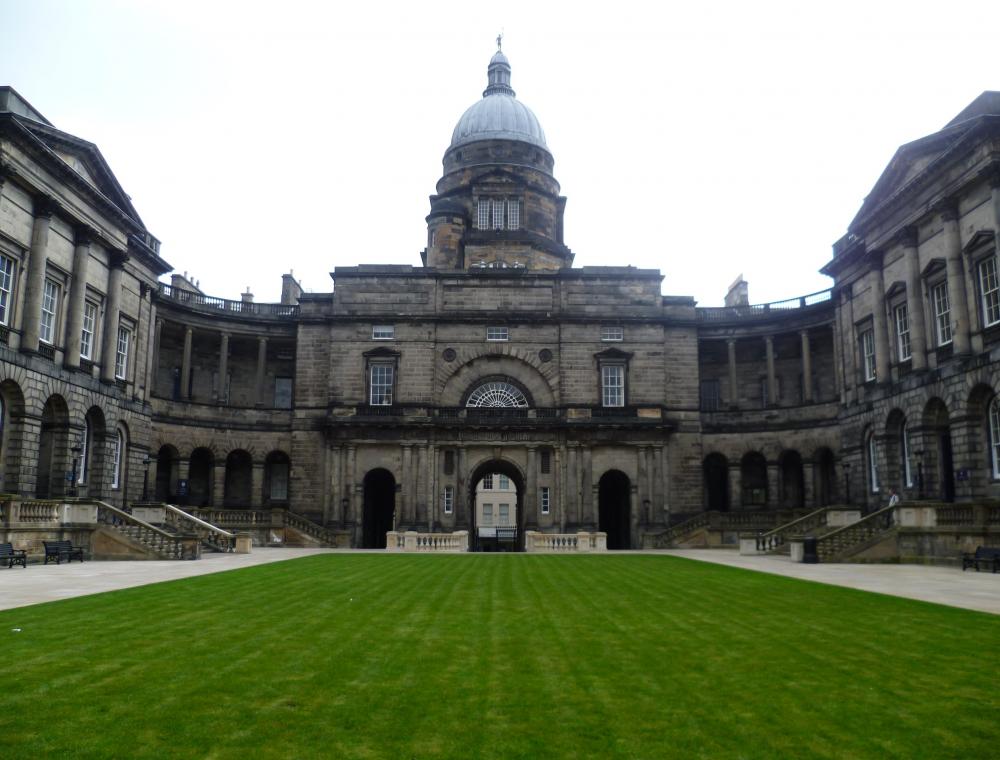 This year’s People and Planet University League, published yesterday, scores higher education institutions based on their ethics and sustainability, covering education, energy sources, investment, employment and waste. This provides data for the institutions to improve from, and information to empower campaigners calling for change. It shows the University of Edinburgh doing well, despite continued investment in fossil fuels. Other Scottish universities lag behind, letting down both people and planet. Almost a quarter have been given ‘fail’ grades.

The low position of many Scottish universities is partly due to low or zero marks for ethical investment - Strathclyde, Dundee, Edinburgh Napier, and Robert Gordon universities still directly invest in fossil fuels. Of these, Dundee seems particularly complacent, with an out-of-date environment policy, no emissions targets, and no funding for sustainability.

Glasgow Caledonian leads, followed by Edinburgh in second with a 2.1 score. Edinburgh did well in sustainability education and engagement. They also committed to full divestment by 2021 last year, after a long and intense Fossil Free campaign by People and Planet Edinburgh. This came after partial divestment in 2015 after a week-long occupation of Old College and students locking their necks to the building’s gates. The university still have over half a million pounds invested in fossil fuels, however, and will continue to invest indirectly. In 2016, we called for them to declare they would stop investing in companies with more than a 5% profit from arms manufacture or fossil fuels. This did not happen. We need to watch university management carefully to make sure they “walk the walk” and take their money out of fossil fuels.

Having dropped two places to 38th in the UK rankings, Edinburgh’s lowest mark is for carbon reduction; their on-campus carbon emissions have not decreased since 2005, suggesting they need to make dramatic changes to meet their net-zero target by 2040. They have failed to meet former targets, claiming they did not foresee ‘student numbers and the physical estate growing substantially since 2010’ (as if this growth was out of their power). Despite admitting that expansion increases carbon emissions, they continue to develop new buildings like the mysterious Edinburgh Futures Institute in the towering old royal infirmary building. They appear to take on ever-more ostentatious projects and press for increasingly unaffordable accommodation in order to attract international students, who pay ridiculously high fees. Higher emissions are a predictable consequence of prioritising physical and economic growth over ethics, and by extension student and staff welfare.

As an Edinburgh student, I feel betrayed by their attitude. Studying at university feels increasingly like being a consumer at some duplicitous multi-national company. It’s with these corporations that the university’s sympathies lie, judging by their ten million pound investment in Amazon, a company with a terrible record on tax dodging, sustainability and workers’ rights. These rankings show that many Scottish universities could be accused of skewed priorities. If the purpose of higher education is to prepare students for the future, then universities had better stop helping massive corporations to destroy it before we have even graduated.