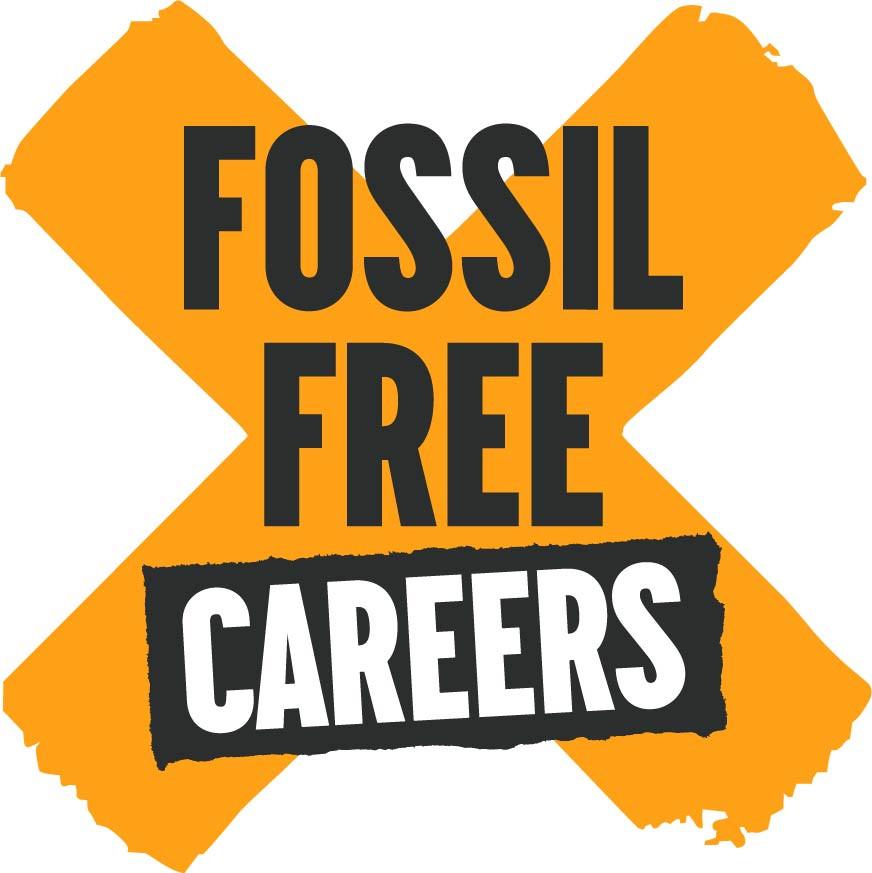 Who Are The Targets?

Although people often think of the mining industry and the fossil fuel industry as separate, the terrible social and environmental costs of their operations are similar. Both industries are involved in the violent displacement of entire communities, and the poisoning of land, water and air in the surrounding area.

We should understand fossil fuel extraction as one part of a broader, global economic system of extraction and exploitation, called extractivism. As the pressure ramps up on the fossil fuel industry, mining giants are increasingly looking to dodge accountability and keep this unjust system of extractivism in place by shifting their operations, moving from mining coal to mining the raw materials required for renewable energy instead - known as ‘transition minerals’.

To tackle the system at its root, we are therefore targeting recruitment into the fossil fuel industry and the transition mineral mining industry, addressing the injustice of our energy system as a whole.

‘Transition minerals’, are the minerals that are vital to the technology of low-carbon energy systems, particularly extracting, storing and transmitting renewable energy. They include: Cobalt, Lithium, Nickel, Copper, Bauxite, Gold, Graphite, Iron, Silver, Tin, Tantalum, Tungsten, Zinc, and the 17 rare earth elements. Lithium, to take one example, is an essential component of electric vehicle batteries: if we were to simply replace the massive number of petrol-powered cars with electric ones, that would drive a huge spike in the demand for lithium.

It would be simple for these universities to adopt a comparable Ethical Careers Policy which applies to 'oil, gas, and mining companies.' However, if further definition is required, we have developed a list of companies which should be excluded as part of such a policy.

Working with researchers and activists in the London Mining Network Just Transition Working Group, we have developed a list of the campaign targets, which are the precise companies that we are talking about when we say 'oil, gas, and mining companies.' This is a list of 250 of the most important players in extractivism.

To build this list of the top 50 transition mineral mining companies, available below, we identified the 50 largest, publicly-traded transition mineral mining companies which are implicated in an active case on Environmental Justice Atlas and not already listed in the Carbon Underground 200. Environmental Justice Atlas is a global project which documents and catalogues social conflict around environmental issues. You can read more about our methodology and download a copy of the lis below.

The list of the top 50 Transition Mineral Miners (TMM50) details the 50 largest publicly-traded transition mineral mining companies, ranked by market capitalisation, which are implicated in an active case on Environmental Justice Atlas, and not already listed in the Carbon Underground 200 (CU200), as of June 2021. The CU200 is a list of the top 200 publicly-owned oil, gas, and coal reserve owners. Request a copy of the CU200.

This document is therefore intended as an addition to the CU200, which acts as a minimum for fossil fuel company exclusion. Please note, however, that the authors of the CU200, FFI Solutions, had no input into the production of this list, and that all queries should instead be directed to fossilfreecareers[at]peopleandplanet.org.

To merit inclusion on the TMM50, a company has to satisfy all of the following criteria:

Information on mining operations was gathered from annual reports, corporate websites, and SEC Mine Safety Disclosures.

Information on EJAtlas cases were gathered directly from the EJAtlas website.

If you have any questions or queries, please do get in touch at: fossilfreecareers[at]peopleandplanet.org