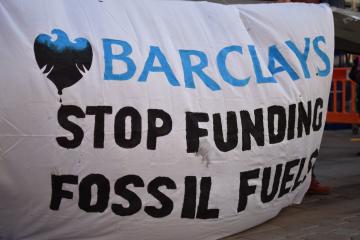 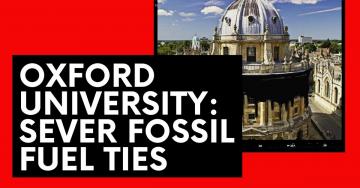 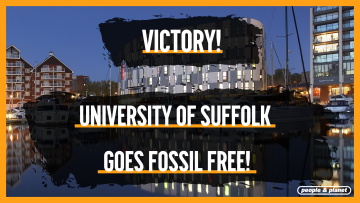 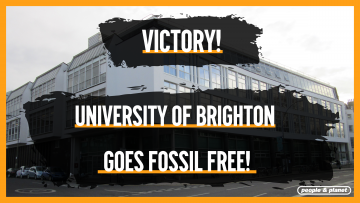 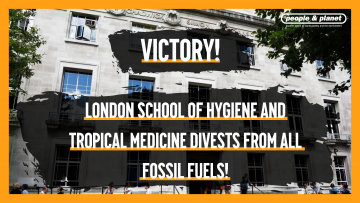 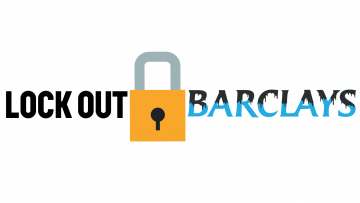 On 26th February, as part of the day of action concluding People & Planet’s 2021 Go Green Week, under the banner ‘Solidarity Across Borders’ students across the country took action in demand of climate justice and in solidarity with global struggles against resource extraction and forced displacement.

We, the undersigned, are calling on you to cut ties with Barclays bank.

In the midst of a pandemic, Barclays branches are leaving 5 UK Universities, canceling their leases. This leaves universities in the lurch, and students without essential financial services on campus.

Barclays bank is the biggest fossil fuel funder in Europe, pumping over £100 billion into fossil fuel companies since the Paris Agreement was signed. There can be no disputing that this bank has no intention of responsible action in the face of a climate crisis locking us into devastation, regardless of rhetoric.

Coronavirus isn’t the only global crisis today – we’re facing full-blown climate collapse. If we’re to stop it, we need to align all our areas of operations, including banking, with serious climate action. Studies show there cannot be any new oil, coal or gas infrastructure constructed anywhere if we’re to stay below 1.5C warming.

We are making one simple and manageable request: Adopt a policy that makes it clear that Barclays branches cannot return to campus while they remain fossil fuel funders.

We need to send a message: our universities take the climate crisis seriously.

Release a public statement that you will not grant Barclays leases on university property until they cease funding fossil fuel infrastructure.

In hope, determination and sincerity

The Soul of the LGBTQ Movement is not Sponsored by Barclays, this Rotting Corpse Is 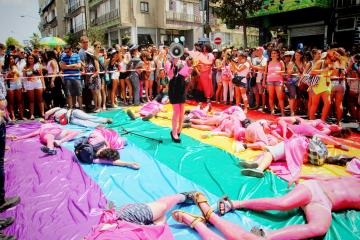 Twenty-seven years ago, Barbara Smith asked “Where’s the Revolution?”. We’re still waiting. Pride season 2020 has finished now and we desperately need some reflection on how to build an uncompromising movement capable of disrupting conservative social control and joining up struggles in increasingly anxious times.

Divestment at Dundee: How We Did It 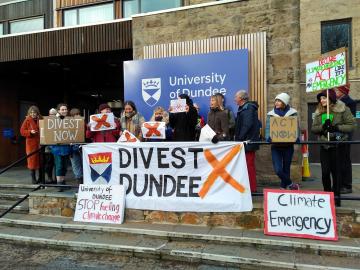 UWTSD: “Our Vision… Our Values…” Our Bullsh*t. On Campaigning in a Pandemic and Other Challenges 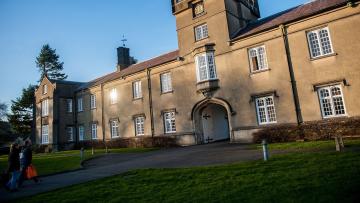 The Sweatshop Free campaign is a movement of people uniting for better workers’ rights for those who work in sweatshops. The campaign, led by students in the People & Planet network, brings together students with those who work in the factories that manufacture the very electronics used in universities by students.

Visions for Pride: Letter to Pride

Today the Divest Pride team launched our Visions for Pride video, and delivered it with this letter to Pride in London, LCR Pride, Northern Pride and Pride Glasgow.